How To Be Yourself Explained #2

The paradox about being yourself? You don’t know who you are, you only know who (you think) you’ve been; and you most certainly don’t know who you’ll become.  So why bother, then, with any of this “how to be yourself” stuff? Well, these words by Sydney Banks seem reason enough… 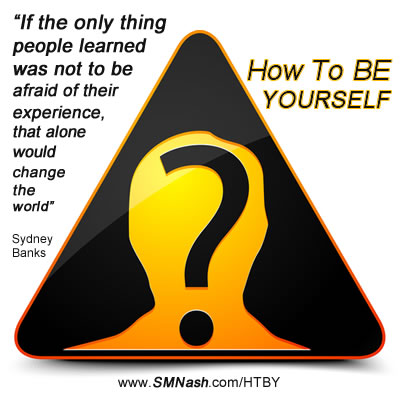 Introduction: How To Be Yourself – Why Another Blog Post, Then?

And whilst the videos do a good job of explaining the mysteries (and necessities) behind being yourself – what it looks like, what it doesn’t look like; why it’s nigh on impossible, and why it’s our default state; and how important being yourself is to living a contented, fulfilled and stimulating life – I thought I’d still write a few words of explanation below.

Okay, I thought to myself, what’s the ultimate question, then? (Sound of tumbleweed… Sound of clocks tick-tocking… Sound of sheep being counted in my sleep…)

Aha! I’ve got it (again, thinking to myself), the ultimate question is, of course, how to be yourself? (In my humble opinion, anyway – and my videos explain why!) And I now know the answer, the ultimate answer, to that question too. Bingo!

So I recorded one video. (It was long.) I recorded a second a day later. And I wrote this post…

How To Be Yourself – Video #1 (Short Version)

I recorded this short how to be yourself video on Wed 29th October, a day after recording the somewhat mammoth ‘how to be yourself’ video #2 (see bottom). I recorded it because I wanted the key message to come across for those that maybe didn’t have enough patience to watch a 40 minute video, or those that got confused whilst watching video #2 (if you get confused watching this short vid., then I’m stuffed!).

I also wanted to record a less scripted video.

So the key message behind being yourself, then? Well, it’s summed up via this ‘being yourself’ inspirational quote…

“You’re under no obligation
to be the same person you
were five minutes ago.”
— Unknown

How To Be Yourself #1 (Short Version) by Steve M Nash
Yes, being yourself really is a tantalising proposition:

Put simply, you just don’t know how to be yourself!

How To Be Yourself – Video #2 (LONG VERSION)

Via a series of being yourself inspirational quotes I explain, as exactly as my words in the moment allowed, how to be yourself.

In a single sentence (that I’ve bullet-pointed) I could sum up the being yourself advice thus:

I even explain just why it’s SO IMPORTANT for you to be yourself in this life in the video – how any business, personal or health ‘problems’ simply drop away once you fully embrace what being yourself truly means.


How To Be Yourself by Steve M Nash

How To Be Yourself Inspirational Quotes (As Used in the Video)

“Waking up to who you are
requires letting go
of who you imagine
yourself to be.”
– Alan Watts

(Spiritual mantra that’s on the money!)

(Self-help mantra that just happens to be true!)

“It takes courage
to grow up
and become
who you really are.”
– e e cummings

(As much ‘courage’ as it takes to meet… this moment!)

SUMMARY: How To Be Yourself

Being yourself is a tantalising proposition. Put simply, it’s about opening yourself up to the unknown that comes from within you. And some of that ‘unknown’ you’ll love – others will, too -- and some of it you won’t. It requires wanting to trust, rather than wanting to control. And you might not always enjoy this experience of you – fear of feeling foolish, anyone. But it is still you. ALL of you. Shine on!…

BEING YOURSELF: Some Next Steps…

How to be yourself, then. Hmm, I’ll list a few pointers to the truth of being yourself and leave it up to you what you do with them:

Whilst You Are Down Here...

This site is dedicated to sharing the Inside-Out Understanding (aka The Three Principles) with the world. You'll find 135 blog posts, 60+ videos, 4 e-books and 127+ inspirational quotes - all for free! So if you're still interested in discovering more, then... 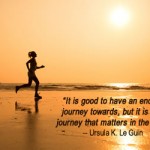 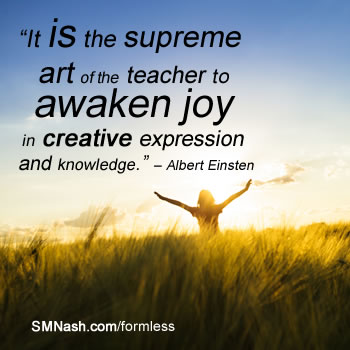 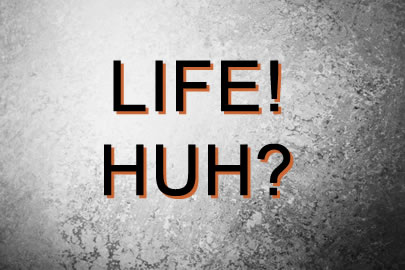 The Meaning of Life? 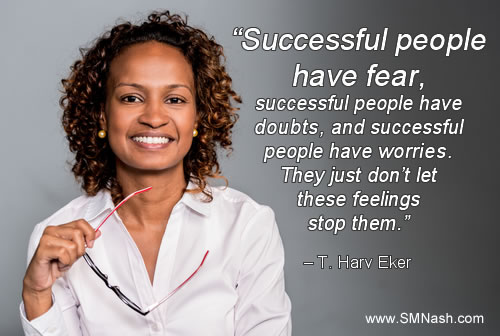 A Definition of Self Esteem?… 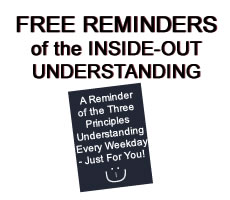