There is a "spiritual self-inquiry" that requires you to ask yourself, "Who am I?". It encourages a deep exploration into ego, personality, and any and other manifestations of Thought.

So I decided to record a series of personal, open and honest videos that explore my so-called 'personality' by way of looking at qualities, behaviours and traits that I seem to identify with (chosen at random as I shot the video).

Why? To get curious. To get curious about Who I Am - by looking at who I am not. That's why. It's all explained here, together with a menu of all the other 'who am I?' videos I recorded. 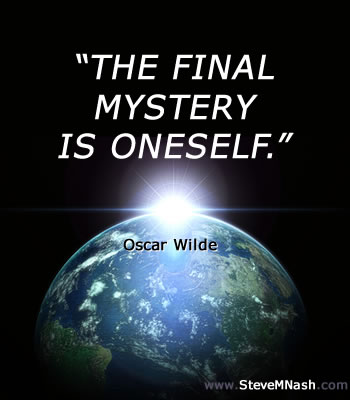 VIDEO #08: I don’t like bullshitting or pretending (I prefer straightforward, honest, unpretentious)

Ahh, ‘winging it’! Something I’ve told myself I’m just not that good at.

(And – maybe here’s the rub – I don’t like it when others do that, too, especially when they look like they’re ‘better’ at it, than  me!)

Who Am I? Video Series MENU

"What I most want is to spring out of this personality, then to sit apart from that leaping. I’ve lived too long where I can be reached." – Rumi

Serious question: if you don't know who you are - and really you don't! - then how on earth can you know that you are happy or unhappy? 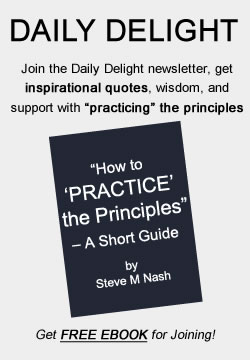 "It feels extraordinary to have found you via the web and then be offered all these riches... and for FREE."
— Emily Mumford (UK), Feb 2020
[ DONATIONS: Support this site? ]